Live Music in the American South

Jump right into the music of Nashville by spending a day at the Country Music Hall of Fame. Featuring instruments, music and stories of famous country and folk singers from America, this is the world’s largest popular music museum. The exhibits are always changing to feature historical and new country music artists.

Discover a unique way to hear how a musician developed their song through a Songwriters in the Round or Songwriter Circle show. In an acoustic and intimate performance, artists discuss the development of their song and its lyrics with other songwriters, then they perform it. A great way to hear stories and music, live music halls across Nashville host these events, including Arrington Vineyard, Bluebird Cafe, Richards Cafe, Opry Backstage Grill, Station Inn, Tootsies Orchid Lounge, Douglas Corner Cafe and more.

Explore recording room history in RCA Studio B, which has hosted artists such as Elvis Presley, Chet Atkins, Eddy Arnold and the Everly Brothers. In the area of the historic Music Row, groups can explore the history of recorded and published songs from past and present celebrities. 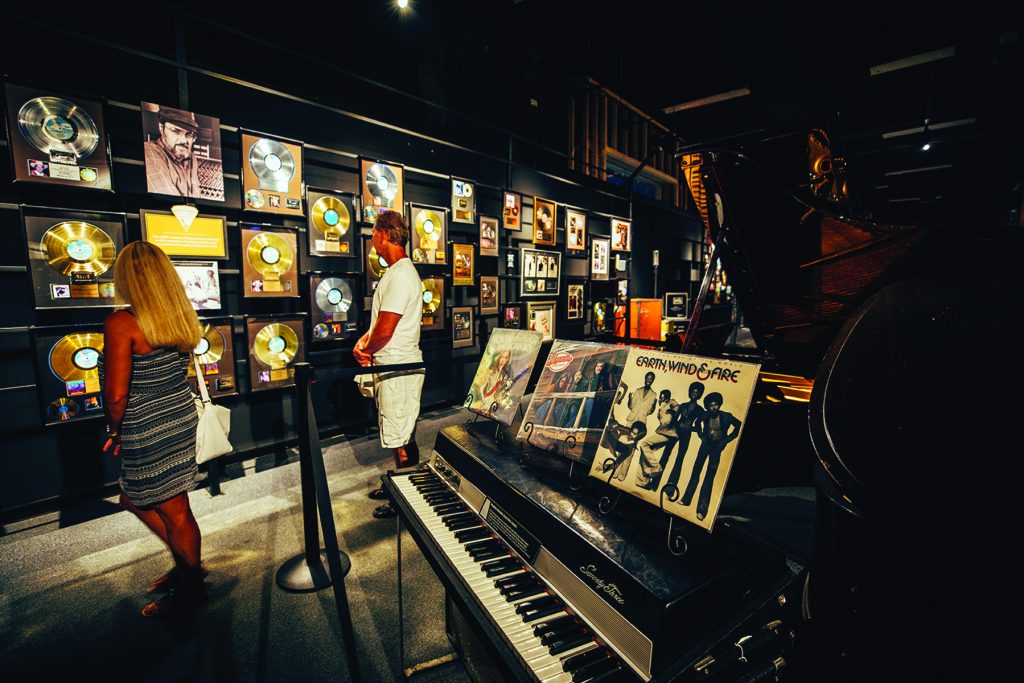 Journey through time as the 90 years of the Grand Ole Opry come alive with music and song each week. The longest-running broadcast with famous performers, this is a venue music fans definitely won’t want to miss. In Nashville, enjoy a place where music lives, as over 180 live music venues across the city feature Americana, country, rockabilly, jazz, blues, classical, gospel and rock n’ roll music.

Located three hours from the music central city of Nashville, Memphis takes inspiration for music legends and performance. Known as the birthplace of rock n’ roll and home of the blues, the musical traditions of this city can be traced back to the 1800s. Every night of the week on Beale Street, you can find live music playing in bars and clubs as you stroll down the avenue. Right across from Beale street is one of the biggest indoor music venues in Memphis: the FedEx Forum. With a seating capacity of 18,000, it has hosted the most popular music stars on world tours including the Backstreet Boys, Bon Jovi, Paul McCartney and Bruno Mars.Beyond Beale Street, visit the historic Orpheum Theater, which hosts Broadway musicals and recording artists from around the world. Minglewood Hall is the venue in Memphis for mid-size shows, national tours and a lounge for smaller acts and performances.

New Orleans is a hub of culture, and music flourishes in this artistic city. Iconic venues such as Preservation Hall and Snug Harbor take visitors back in time with brassy jazz and jazz royalty performing nightly for multiple sets. Funk music is featured at the Maple Leaf Bar, an Uptown club with weekend performances and a Tuesday night brass band removed from the crowds of Bourbon Street.