With its diverse attractions and friendly residents, Alabama connects the international visitor to the neighboring key cities of Nashville, New Orleans and Atlanta.

Located in the heart of America’s Deep South, Alabama offers a beach vacation only hours away from New Orleans in its southern region and both music history and Rocket City in the north, just south of Nashville. The center of Alabama is all about history. It’s this diversity that draws the attention of the world’s tour companies.

Alabama’s Gulf Coast, the twin communities of Orange Beach and Gulf Shores offers 32-miles of white-sand beaches, fresh seafood and live music. The recent addition of several hotels, including the only hotel along two miles of beaches in a state park, has increased the housing options for tour companies. (gulfshores.com) 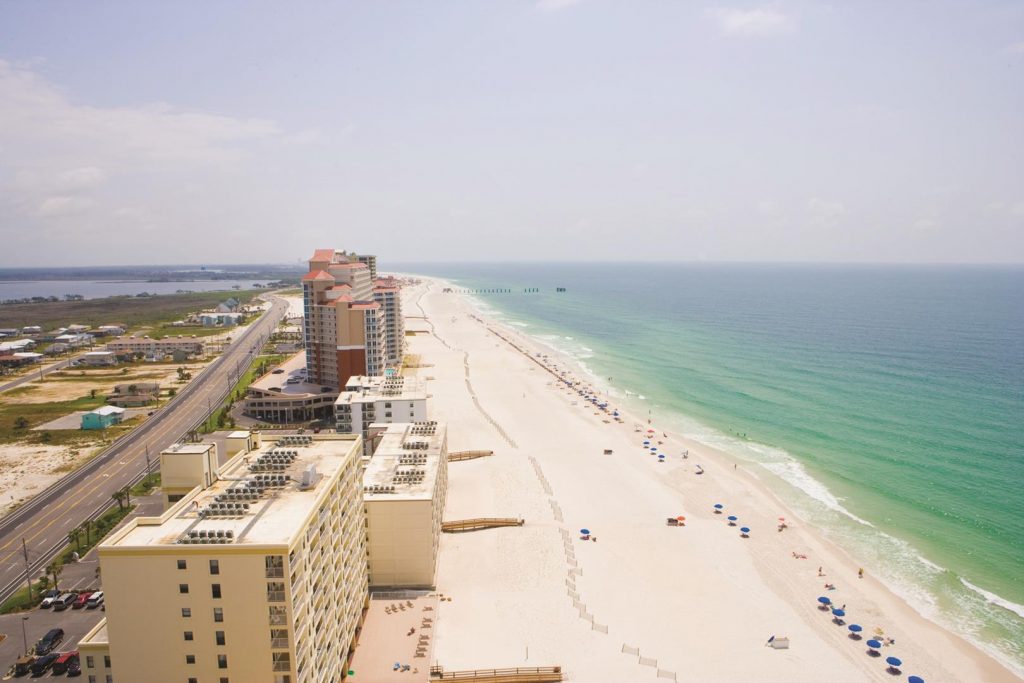 Also in Alabama’s southern region is the historic port city of Mobile. It was the first capital of the Louisiana Territory, before being moved two hours west to New Orleans. America’s first Mardi Gras celebration was staged in the port city of Mobile, where visitors can catch the spirit at Mardi Gras Park with its colorful statues and the Mobile Carnival Museum. History buffs will like touring Historic Oakleigh and the Bragg-Mitchell Mansion, two of Mobile’s stately antebellum homes, and the USS Alabama Battleship from World War II. GulfQuest: National Maritime Museum of the Gulf of Mexico has interactive exhibits on maritime topics like commerce, navigation, hurricanes and shipwrecks. At Bellingrath Gardens and Home in nearby Theodore, there’s always something in bloom, from azaleas in the spring and roses in summer to chrysanthemums in autumn and camellias in winter. It is for all these reasons Mobile is becoming a twin city stay with New Orleans for many international visitors. (mobile.org)

In Central Alabama, Montgomery, the state’s capital, and Birmingham, its largest city, have museums and memorials that chronicle the tragedies and triumphs of the civil rights movement led by Dr. Martin Luther King and other activists in the 1950s and ’60s. Tourists from all over the world are drawn to shrines like the Birmingham Civil Rights Institute and Montgomery’s Rosa Parks Museum and new Legacy Museum. Tuskegee claims several key African-American historical sites, including a museum that honors the heroic feats of black World War II pilots, the Tuskegee Airmen. Birmingham is home to Barber Vintage Motorsports Museum, which boasts the world’s largest collection of motorcycles. In Montgomery, the six blocks of Old Alabama Town comprise 50 restored buildings from the 19th century and early 20th century. (inbirmingham.com, visitmontgomery.com) 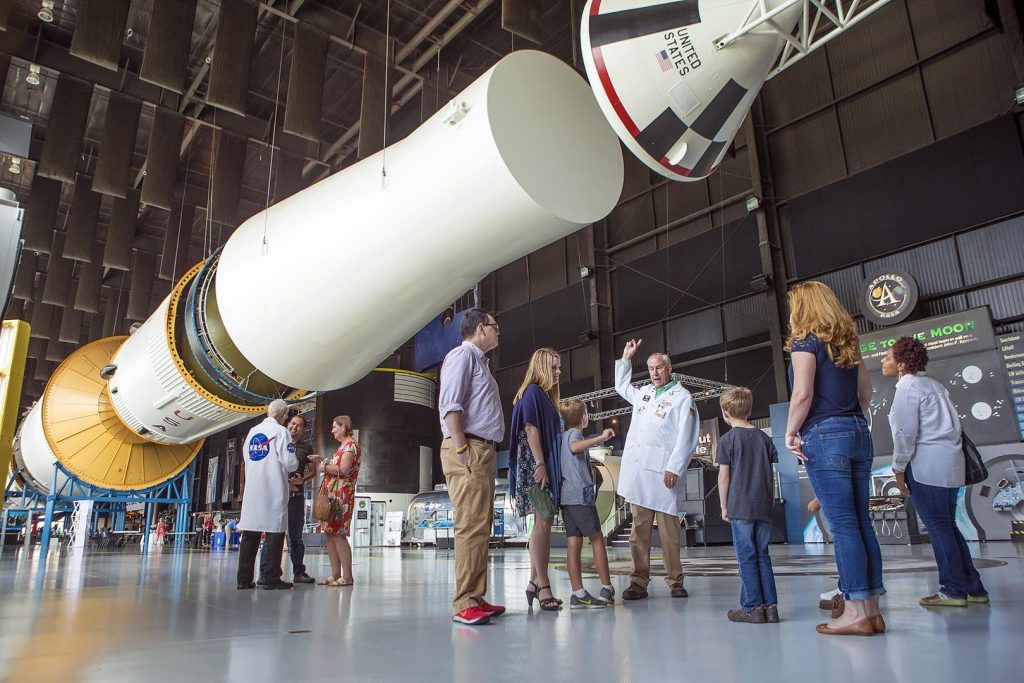 In Northern Alabama, the U.S. Space & Rocket Center in Huntsville showcases one of the world’s largest collections of space and rocket hardware, with artifacts such as the Saturn V moon rocket and exhibits that simulate the experience of space flight. At Huntsville’s Alabama Constitution Village, reenactors in period clothing demonstrate pioneer trades and crafts. (huntsville.org)

Alabama’s musical heritage comes alive in the Muscle Shoals/Florence area, where visitors can tour sound studios that hosted recording artists such as Aretha Franklin, Cher, Rod Stewart, Bob Dylan and the Rolling Stones. At the Alabama Music Hall of Fame in Tuscumbia, you’ll learn about talented people from Alabama, climb aboard a tour bus used by the group Alabama and make your own music in an actual recording booth. (visitshoalsal.com, visitflorenceal.com)