Earlier this year, McCarran International Airport unveiled a $30 million renovation of Terminal 1. The terminal was given a new, modern look including updated bathrooms, brighter lighting, sleek silver-colored pillars, new ticketing counters and all new flooring. New technology for baggage screening and a new belt system has been installed behind the scenes. Looking toward the future, the airport could see more improvements such as an upscale lounge, increased luxury shopping options, updated restaurants and updated technology. The idea of a second commercial airport, Ivanpah Valley Airport, could emerge in the future due to an increase of travelers. 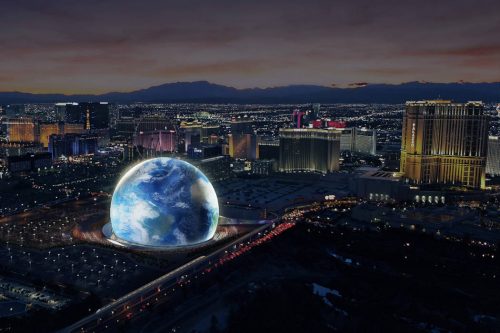 The Monte Carlo is currently in the process of a $450 million rebranding as two hotels, Park MGM and the boutique NoMad Las Vegas. The renovation will include several new restaurants including Bavette’s Steakhouse and Bar and Primrose. Park MGM is expected to debut a much anticipated pool oasis featuring three pools, an oversized heated spa, 12 cabanas, lounge areas and multiple bars serving bites and beverages. Wynn Resorts is planning a $1.5 billion project titled Wynn Paradise Park, which includes a 1,000-room expansion and a 38-acre lagoon. Resorts World Las Vegas, an 87-acre site on the north end of the strip, is under construction and will soon feature more than 100,000 square feet of gaming space and three hotels with 3,500 rooms. A new resort named The Drew Las Vegas is scheduled to open in late 2020 and will feature a casino, 4,000 rooms and suites and 500,000 square feet of convention space. 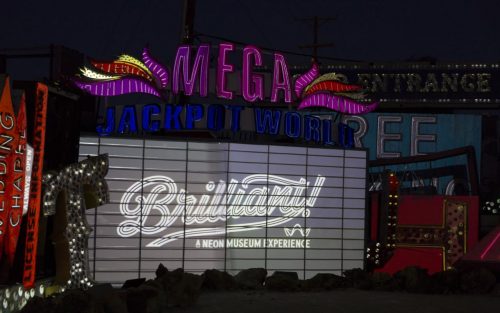 The $1.9 billion, 65,000-seat Las Vegas Stadium is expected to open in 2020. The new stadium will be the home of the American football Las Vegas Raiders, as well as the University of Nevada, Las Vegas football team. Las Vegas Ballpark broke ground in February and plans to open for the 2019 season. The ballpark will have a 10,000-person capacity and will be the home of the Las Vegas 51s, a minor league baseball team. The Las Vegas Aces women’s professional basketball team is launching its inaugural season this year and will be playing at the Mandalay Bay Events Center. The Las Vegas Lights FC, part of the United Soccer League, started its inaugural season early this year and play at Cashman Field. The Neon Museum unveiled a new nighttime experience, “Brilliant!” that features more than 40 re-electrified signs along with Las Vegas-inspired music. The Mob Museum has undergone major renovations including a new exhibit called Organized Crime Today, and two experiential spaces titled Use of Force Training Experience and Crime Lab. The museum also unveiled a new, permanent exhibit, The Underground, in April. The exhibit is dedicated to Prohibition and features a working speakeasy and distillery. The MSG Sphere Las Vegas, an 18,000-seat sphere-shaped arena, is planned to be completed in 2020 and will be located behind the Venetian and Palazzo. It will be used as a performance venue.