SFO is the Place to Go

The San Francisco International Airport served an all-time record of 55.8 million passengers in 2017. With this milestone, SFO caps 14 years of steady passenger traffic growth, setting new records for passenger traffic every year since 2011. In 2018, the airport will redevelop Terminal 1, work that is slated to be completed in 2022. The $2.4 billion project will include the implementation of a spacious central concourse, added food halls and integrated technology to improve air travel. 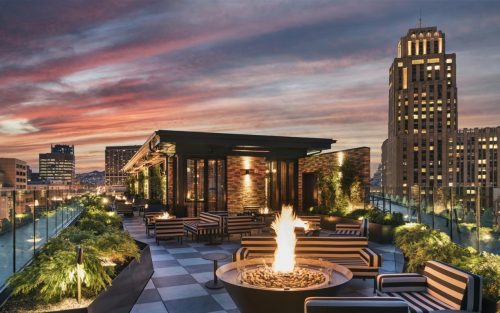 San Francisco has three new rooftop bars that provide stunning views of the city. The Yotel San Francisco gives patrons access to its 10th floor terrace, which offers 360-degree sightlines; the Proper Hotel is home to Charmaine’s, a rooftop cocktail lounge and kitchen located 120 feet above Market Street; and Hotel VIA has an exclusive Rooftop at VIA that features private cabanas, fire pits, heat lamps and sweeping views of the city.

Plenty of Art and Chocolate to Go Around 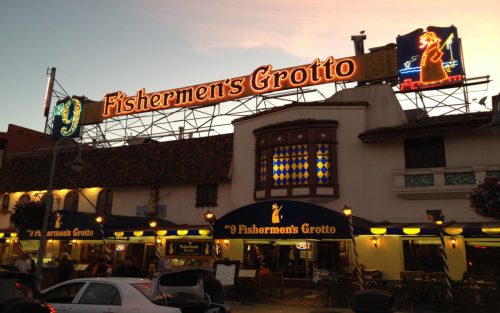 The roof of the new Salesforce Transit Center will be turned into a publicly accessible park with 60 species of trees, a 1,000-foot-long fountain, a picnic meadow and a playground. Chocolate lovers can experience the finest in artisan, gourmet and premium chocolate at the San Francisco International Chocolate Salon’s new location in Golden Gate Park. Salon highlights include chocolate tasting, chef and author talks and demos. The Cartoon Art Museum opens in its new home at Fisherman’s Wharf. The museum features everything from comic strips, comic books and anime to political cartoons, graphic novels and underground comics. The San Francisco Museum of Modern Art added nearly three times more gallery space with its $305 million expansion in 2016. One of the museum’s highlights is the Living Wall, a vertical garden stretching 150 feet along a sculpture terrace and made up of nearly 20,000 plants. The Randall Museum, an art and science education center, reopened to the public after a $9 million renovation project that brought new features to the museum including geology and zoology exhibits, and updates to its live animal display.

A new retail shop, Giovanni Italian Specialties, opened in North Beach. The shop is inspired by traditional Italian general stores of past generations and sells imported goods and retail products such as Venetian linens and handcrafted ceramics imported directly from Italy.

Historic landmark Fisherman’s Grotto #9, has been restored and transformed. The top floor features upscale dining and a rooftop vegetable garden and the outdoor to-go counter, the Crab Shack, re-opened in October of 2017. Located in the heart of North Beach, Pesce e Riso is an Italian restaurant with a Japanese twist. This establishment, which opened in 2017, treats diners by pairing Italian dishes with Japanese ingredients and techniques.